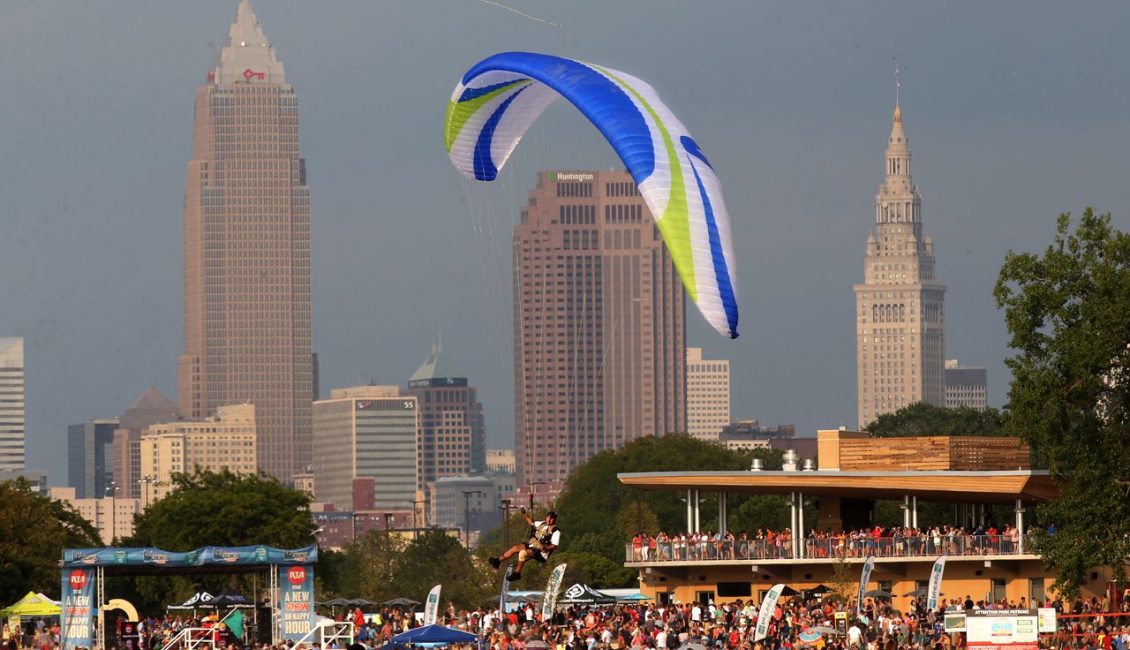 CLEVELAND, Ohio — The Cleveland Metroparks on Friday announced layoffs, pay cuts and the cancellation of summer activities due to the coronavirus.

Edgewater LIVE and Euclid Beach LIVE concert series are cancelled. So are Metroparks summer camps. The water taxi connecting the east and west banks of the Flats won’t operate this summer. The Ledge Pool is also closed for the summer. Metroparks rental spaces are closed through September. And the Cleveland Metroparks Zoo remains closed.

In addition, the Metroparks announced that about 650 of its employees have been furloughed, laid off or had their pay cut due to financial strain caused by COVID-19. Though its parks, marinas and golf courses have remained open for people to exercise and get fresh air, many of the Metroparks money-making spaces and events have shuttered during the statewide-stay-at-home order.

“Unfortunately, while our parks have remained open, many of our operations that serve as revenue sources have been significantly impacted and we have had to temporarily furlough many of our dedicated employees,” Cleveland Metroparks CEO Brian M. Zimmerman said in a news release. “Our employees are what have made Cleveland Metroparks one of the top park districts in the country but, with the mandatory closures and restrictions in place due to COVID-19, we are unable to offer many of our annual summer programs and events to the community.”

The LIVE concerts usually draw 100,000 people to the shores of Lake Erie for music, food and fun each summer. Not this year.

Anyone who signed up for summer camps will receive a full refund. The Metroparks will contact anyone who rented one of its venues between now and September to reschedule or receive a refund.

Anyone with a season’s pass or who signed up for swimming lessons at the Ledge Pool can get a refund. 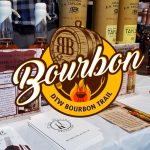 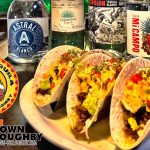 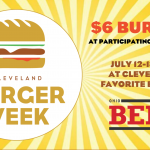 34 Restaurants Where You Can Get $6 Burgers During Cleveland Burger Week
July 15, 2021 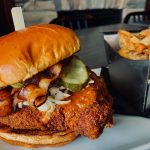 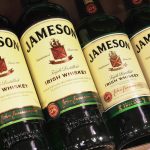