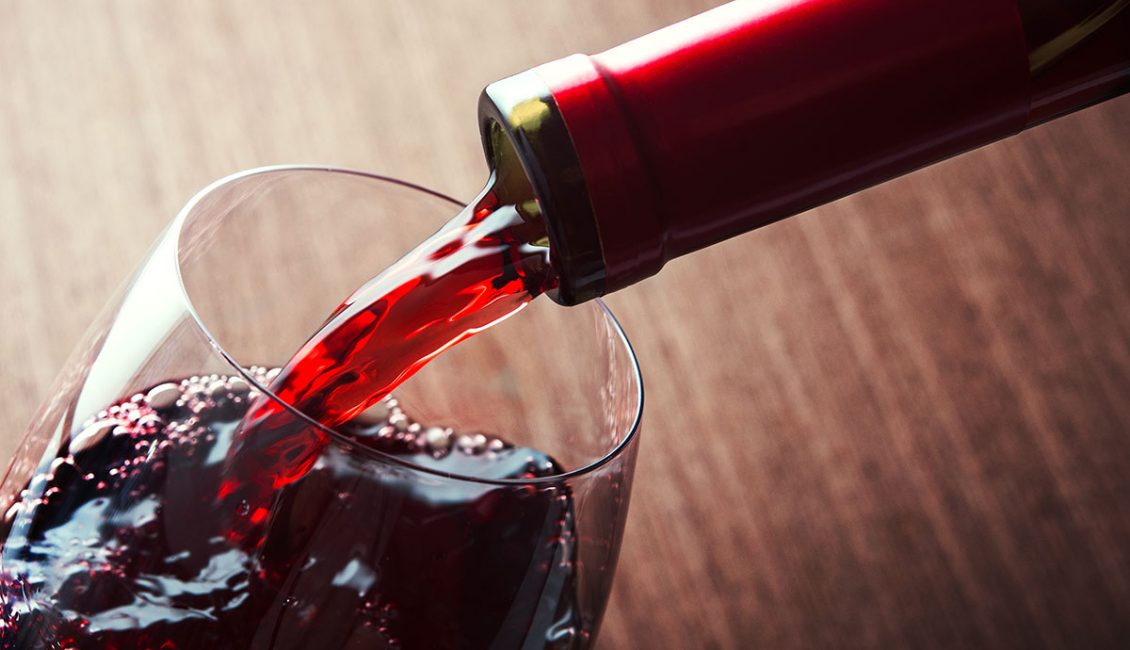 Need some reasons to feel even better about that after-work glass of wine?

Every year, there are increasingly positive reports on the health benefits of red wine. Wine has always been a staple in the human diet. In fact, scientists have documented red wine as far back as 5400 B.C.

But just where do these health benefits come from?

Antioxidants in red wine called polyphenols may help protect the lining of blood vessels in your heart.

A polyphenol called resveratrol is one substance in red wine that’s gotten a lot of attention.

Resveratrol is a polyphenolic compound found in grapes, red wine, purple grape juice, peanuts, and some berries. Scientists became interested in exploring potential health benefits of resveratrol when its presence was reported in red wine, and seemed to be consistently connected with reductions in coronary heart disease risk and longevity.

Here are just a few of the healthy things that resveratrol can do for you:

Increase Longevity. Resveratrol has been shown to increase lifespan in animal studies.

Improve Brain Health. Resveratrol has been shown to protect against Alzheimer’s disease and dementia.

Support Heart Health. Red wine has been shown to reduce the risk of heart and cardiovascular disease thanks to the resveratrol and other antioxidants it contains.

Protect Against Lung Cancer. Researchers from the University of Santiago de Compostela in Spain found that each glass of red wine per day reduced the risk of lung cancer by 13%.

Protect Against Breast Cancer. Moderate consumption of red wine is believed to lower the risk of breast cancer.

However, drinking more than 1 or 2 alcoholic drinks per day appears to increase the risk of breast cancer in women, so moderation is key.

Prevent Colds. Researchers in Spain found that people who drank more than two glasses of red wine per day have 44% fewer colds than people who abstained.

Decrease Inflammation. Resveratrol has been shown to have anti-inflammatory properties, which helps overall physical health since many diseases and ailments can be attributed to inflammation.

Lower Cholesterol. Resveratrol has been found in studies to lower LDL (bad) cholesterol, while another ingredient in red wine, saponins, have cholesterol lowering properties as well. In addition, red wine has been shown to increase levels of HDL (good) cholesterol and protect against artery damage.

In addition to the above health benefits, studies show that red wine can also improve the quality of your sleep. Red wine, especially Cabernet Sauvignon, Chianti, and Merlot, contains melatonin.

Melatonin regulates the body clock, so drinking a glass of red wine before bed may help you sleep. Melatonin is also an antioxidant, which means it also has anti-aging and cancer preventative properties.

Important Things To Keep In Mind About Red Wine…

While the news about red wine might sound great if you enjoy a glass of red wine with your evening meal, doctors are wary of encouraging anyone to start drinking alcohol. That’s because too much alcohol can have many harmful effects on your body.

Moderation is key. Drinking too much alcohol has been linked to several conditions, including cancer. Men should drink no more than 2-3 glasses of red wine a day, and women should limit their consumption to 1-2 glasses a night. 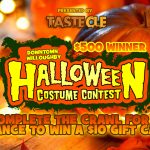 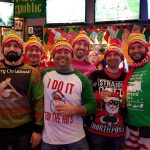 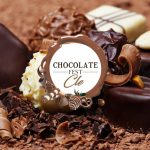 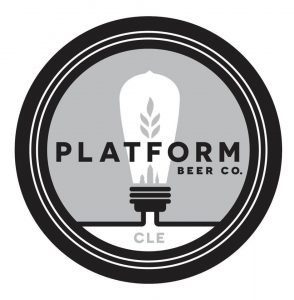 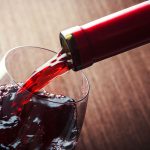 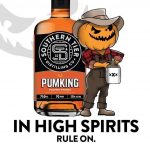 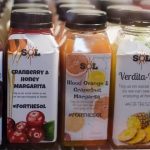